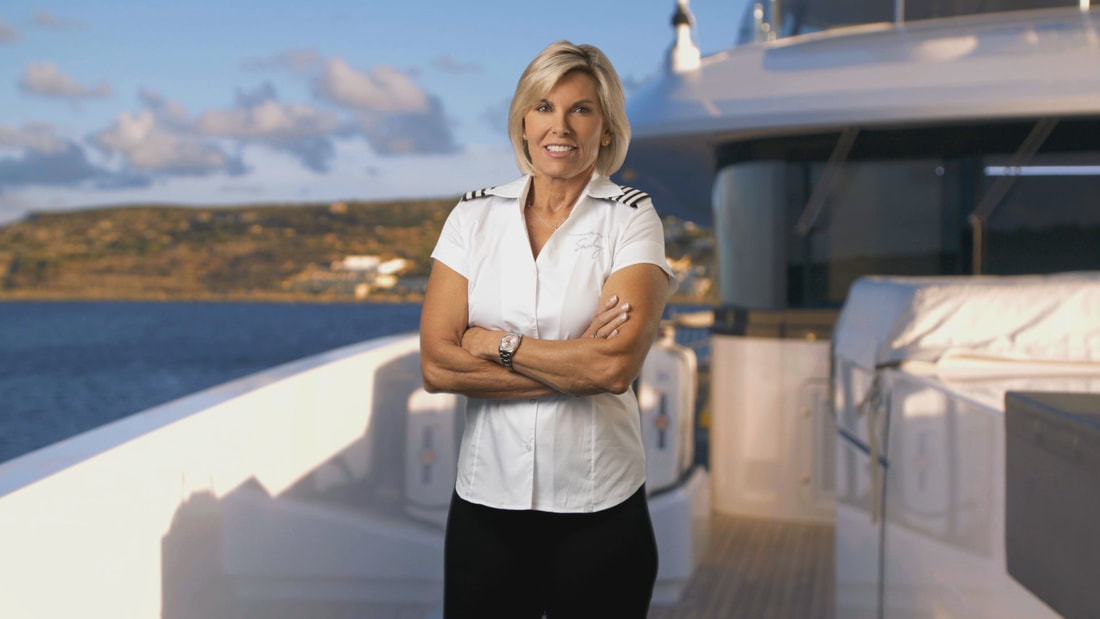 Captain Sandra Yawn (“Captain Sandy”) is a leader, hero, international speaker and businesswoman, whose exceptional leadership style has helped her to break through every obstacle in her path – from the glass ceilings and near-fatal accidents on land to pirates and fires at sea!

As a renowned superyacht captain with over 30 years of international maritime experience, Yawn’s integrity and courage have earned her an outstanding reputation as an elite class of captain, and recognition from the International Superyacht Society, who bestowed upon her the prestigious Distinguished Crew Award for her bravery in the midst of a catastrophic fire and pirate threat that occurred in 2006 off the coast of Yemen.

Tapping into her signature conviction and affinity for adventure, Yawn charted a brand new course in 2015 when she became a series lead on Bravo’s hit series ​Below Deck Mediterranean​.​